You are here: Home» Free» Free to lead

What we need more than anything in our world today, is good, strong leaders.

We need people who have the courage to lead.

We need people who can set an example. 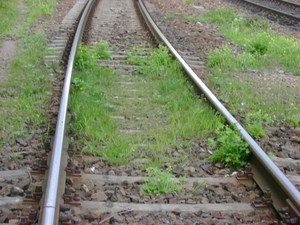 What do you think about the 3 statements above?

Having the ability to lead is important.

Being able to set an example is significant too.

But are they the most important attributes to look for?

What does the Bible say?

How did Jesus deal with his disciples?

Let’s think about Simon (also known as Peter) as an example.

When we meet him in the Bible, he is working in the fishing industry.

It is hard, physically demanding work.

And when Jesus sees him, he just knows that one day Simon will become a great leader in Jesus’ brand new organisation - the Church.

But when Jesus first calls Simon to get involved, he does not call him to lead, but to follow.

Simon had already been following Jesus for about three years - on the night that Jesus was arrested.

When it came to the crunch - he denied that he even knew Jesus.

And the amazing thing is this:

Even after Simon had let Jesus down, Jesus forgave Simon, and gave him a job to do: to care for the first century Church.

But even then, Jesus still called Simon to follow him. 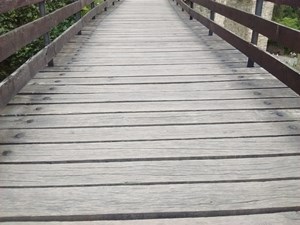 We adopt the same model in our church today.

We do not primarily look for people who could lead.

We look for people who are already following.

People who are following Jesus.

And as we follow Jesus, we begin to lead too.

We begin to lead others into following Jesus.

God wants to set us free to follow him.

And God wants to set us free so that we can lead other people to follow him too.

Sermon recording(s) for the following dates are now available in the Sermons section.